Baseball Crowdsourcing – Why Shouldn’t the Phillies Give it a Try?

Wow – I never expected to take this long to write again. Life kind of got in the way. But finally, after much coaxing from Matt Horn – I’m firing up another post.

Let the Fans Have A Voice!

I’m a Phillies fan, but first and foremost I’m a baseball fan. I’m accustomed to the ebb and flow of baseball team’s and franchises and I watch the game still the same.

Which is why I think the Phillies are completely missing the boat. Without further delay – here’s a suggestion for Phillies management.

The very idea would scare the crap out of the old boy baseball regime – but seriously – name a place where an organization could tap into a greater source of knowledge and information on baseball’s players and operations? This is no longer the era of the armchair quarterback. These days, individual fans have access to as much statistical facts and figures as many major league teams – and they’re driven by obsession and passion – who better to provide advice? Consider how your fan base would react if they actually felt a hand, albeit a small one, in decisions to sign a free agent (for example?). Again, using the social media networks cultivated by the marketing department for content distribution – try turning the tables and actually facilitating a two way conversation with the consumers of your brand and product. Consider for a second – given the moves Ruben Amaro has made over the last few years – Could the millions of people who have created the over 28 million pieces of content around ‘Phillies Blog’ really do much worse?

Not to Sign Ryan Howard to a 25 mil. per contract: Everyone knows players of his body type/ability don’t age well – and why sign him before his contract ends?!

Don’t Spend a Ton for Papelbon – Everybody knows you don’t spend on a closer these days. For every Mariano – there are a dozen Joe Borowskis.. Go cheap.

Don’t Sign Ruiz to one of the largest contracts ever for a Catcher – Com’on – he’s already in decline and he’s no longer juicing. And he’s getting up there. Granted, this still be remains to be seen….but Com’on…

No Sacrificing the Future to win Now – Every fan wants continual success – not a couple good years. Quit giving up draft picks for older guys, stock the farm system, and promote from within. Winning teams have been doing it for years (including you once upon a time).

Hire a Freaking Stats Guy YESTERDAY! – Teams have been on this bandwagon since the early 2000s…why wait till November 2013?!

Thanks for reading – hopefully I can back on track and post more frequently. Have a good holiday!

Jacksonian Democracy & the Power of Popularity

Wow, back after a long hiatus. Not gonna’ lie, not much has really gone down to stop me from writing, save the fact that my next post will most likely be from the friendly confines of my first house.

Anyway, Michael Jackson has died. You’ve heard about it. You’ve formed your opinion on the guy. It’s the aftermath of the tragedy that has been particularly fascinating to me though. Michael Jackson is the King of Pop. This is without question. His body of work includes the Thriller album, which is enough to qualify this title all by itself. But to me, it’s amazing the roller coaster that has resulted from the perception of his POPularity along the way.

Michael Jackson has never been conventionally cool in my lifetime until now. In the late 80s, early 90s, you could break out a copy of Thriller or the Bad album and get away with it; appreciating the King for the artist he was, even though he was starting to turn a little whiter and for some reason was hanging out with the kid from Home Alone. Come mid-90s, you could get beat up, or at least ostracized for a couple grades for even admitting you owned a Jackson album. These were the years I told people I listened religiously to NWA and Dr. Dre even though I was never allowed to actually own the albums. Closet Jackson fans had to enjoy the music solo mission style, or in my case in the company of other non-cool Jackson listeners poolside while playing billiards, as the “Pop” star was continually in the press for a bunch of outlandish crap. Now that he’s dead, the appreciation of his music, and amazingly, the man himself has resurged like a tidal wave. It is now “cool” and “POPular” to like Jackson again.

The interesting thing to me is that Jackson achieved his momentous 80s popularity while suffering from the same social anxiety and desire to fit in that made people NOT listen to his music 10 years later. 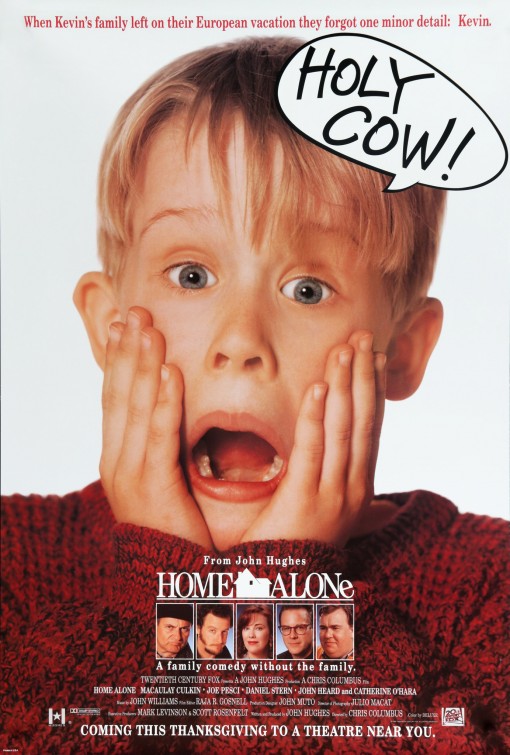 Jackson’s not a criminal, but he is a weirdo. I mean, there’s no way around it. He never achieved the ability to socialize or understand anyone over the age of 8, he most likely underwent a host of plastic surgeries to create an appearance he thought people he couldn’t communicate with would better appreciate. He lived in an amusement park, had weird relationships, and treated children as though he were their own age (much to the dismay of their parents. This being said, everyone knew he was a weird guy; for that reason alone, why would anyone let their kids hang out with him?).

But, yet, though much of this was at least apparent early on, his tremendous ability pulled the wool over the world’s eyes and led to the creation of the King of Pop persona that rendered him untouchable and yet even more vulnerable to attack.

And it was this same popular opinion, that kept fans down for a decade, until he died and it was cool again to listen..

The power of pop…and Jackson was a master of it in more ways than one.

Ha, in honor of Michael’s, and most people’s, search for popularity, check out the crappy video below from a few years back.